Together, we shape the company of tomorrow.

« Butterfly knows and likes our company... and knows how to guide us and help us gently and deeply transform it.
Their support is tailor-made, adapted to each need, situation, challenge… and is delivered with a lot of understanding and intelligence. By shaping and developing Shiftmakers inside our organisation, we enable our employees to take ownership of the tools and transformation process. This is a guarantee of efficiency. I really appreciated the energy of the coaches, the originality of the coaching sessions, and the truly human and concrete approach to serving people and business »

The vision workshop run by Isabelle has been a founding element of the team dynamics towards a common goal. Isabelle took the time to understand our challenges and our culture before bringing out what we wanted to achieve as a team and how to get there, using a well-defined yet flexible framework. She managed to adapt to all the different personalities, which made everyone feel like they could safely contribute to building the Sagrex roadmap while staying engaged. 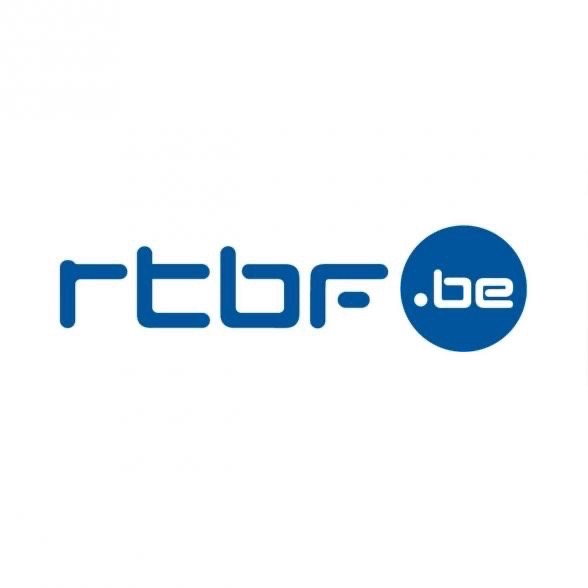 We each formed our own wellbeing teams and applied collective intelligence methods. During the first meetings, I was stressed. I had put pressure on myself and I thought I was supposed to manage everything. Then, as the meetings went on, I realised that the collective intelligence techniques took a lot of pressure off me and made the meetings run more smoothly.
In the team, we laid down certains rules together: respect, care, no interruption, confidentiality, no mobile phones…
Over the course of the meetings, we have become more mature in the way we meet: accepting that we don’t have the same opinion on a topic, but expressing it without aggression. And the icing on the cake: everyone has become more and more responsible: sharing roles, the team leader is not the one who runs the meeting, one person ensures that the timing of the agenda is respected, team members take initiatives outside the meetings...
‘It works out for us, but I don’t think our managers, some of my colleagues or the unions will get used to those methods.’
That’s what we - coordinators and wellbeing teams - all feared.
But, in reality, we have observed for a year now that more and more managers and employees use those techniques when they meet. Even union members have discovered those methods during a meeting with wellbeing coordinators and they now use them.
At the beginning, some were quite sceptical, but in the end they found the meeting to be constructive and appreciated the peaceful atmosphere resulting from it.

“By working with Butterfly&CO, we have built a wall of trust in my team. We have laid, brick after brick, the necessary foundations to create trust within the team.”